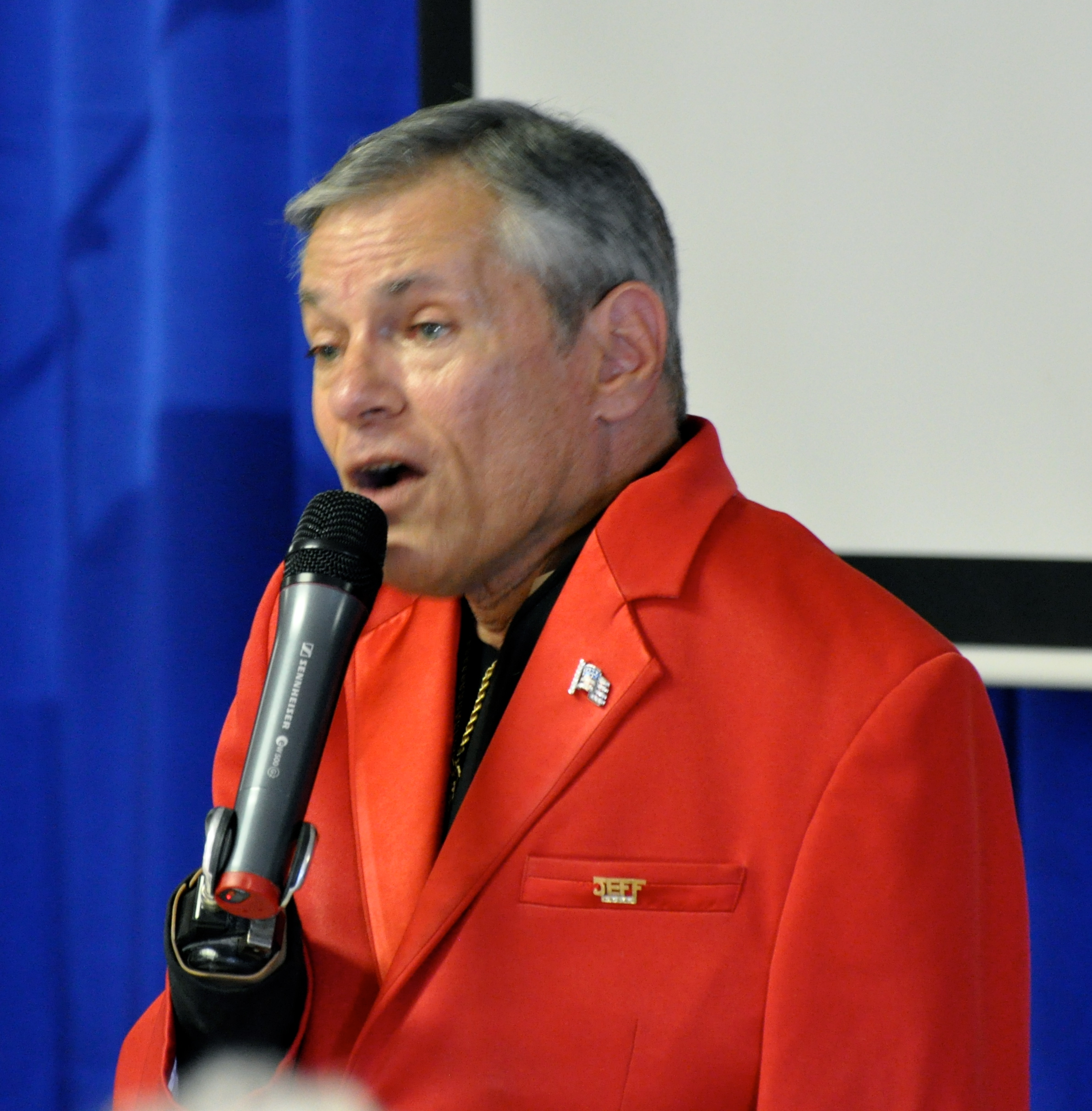 Book Jeff as a speaker for your event

He stands 4’6” tall on wobbly legs; he holds a microphone with a metal hook attached to a myoelectric prosthetic arm; yet he commands the entire stage and fills the auditorium with his powerful presence and Message: “You’re A Masterpiece In Progress!”

Keynote Speaker / Author / Award Winning Inspirational Entertainer Jeff Steinberg IS a Masterpiece In Progress!! Born with no arms, severely deformed legs and an expectation that he would not survive, Jeff spent his early years in hospitals, including Shriners’ Hospital for Crippled Children in Philadelphia, PA facing multiple orthopedic surgeries; and where he learned to walk with a brace and was fitted with his first prosthetic arm. At age nine, he was placed into The Good Shepherd Home for the Physically Handicapped in Allentown, PA until he was 19.

As a young boy, Jeff learned the truth that would become the foundation of his life: “I am made to be awesome and wonderful!!” (Psalm 139:14).

Jeff Steinberg sees his disabilities as assets, not liabilities. He is living proof that, “…the difficult we do right away, the impossible takes a little longer!” Jeff travels the globe with a very special message; that a real handicap is “…anything that keeps me from being or becoming all that I was created to be!” “Quit focusing on the handicap and start appreciating The Gift!” 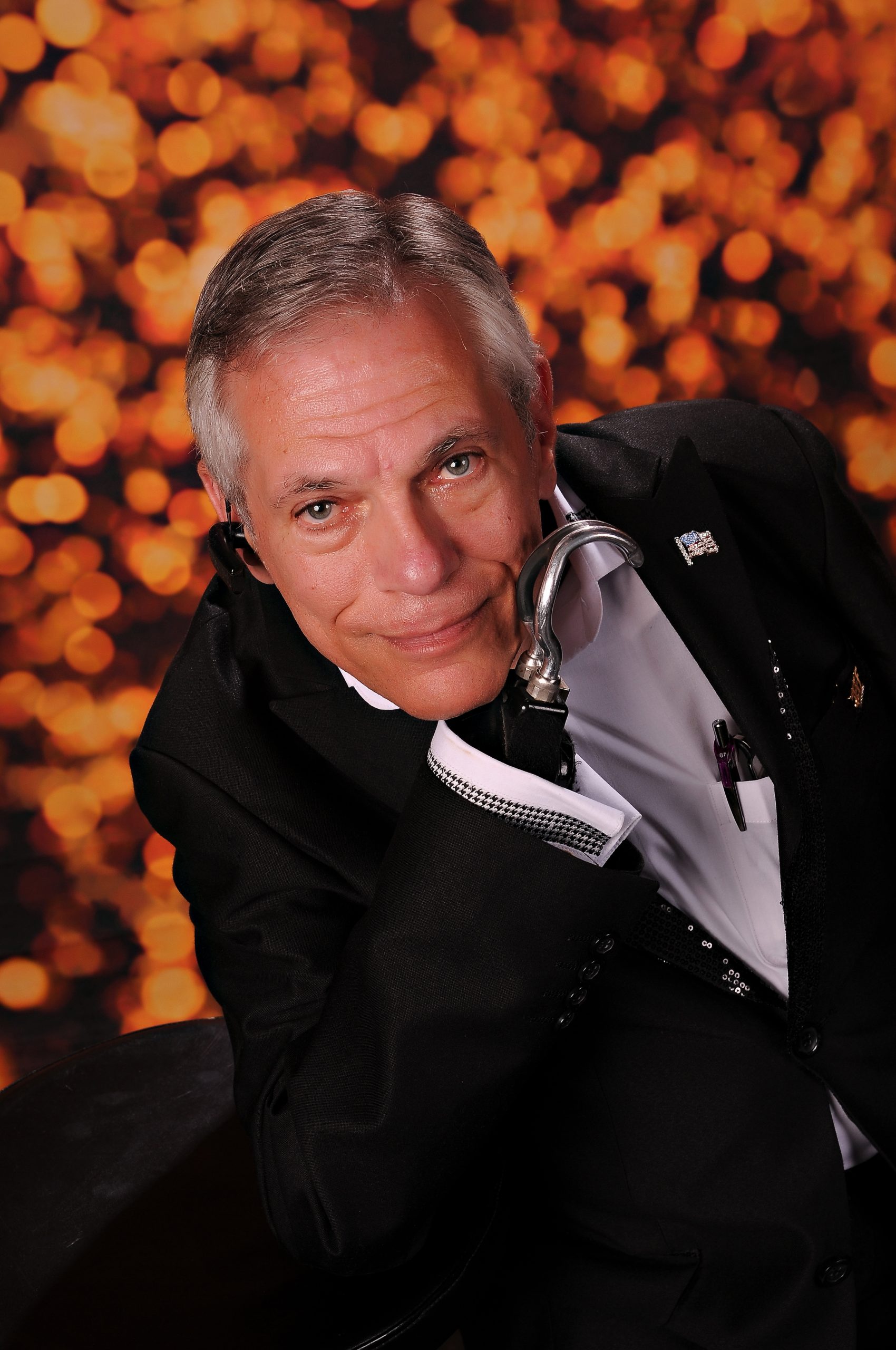 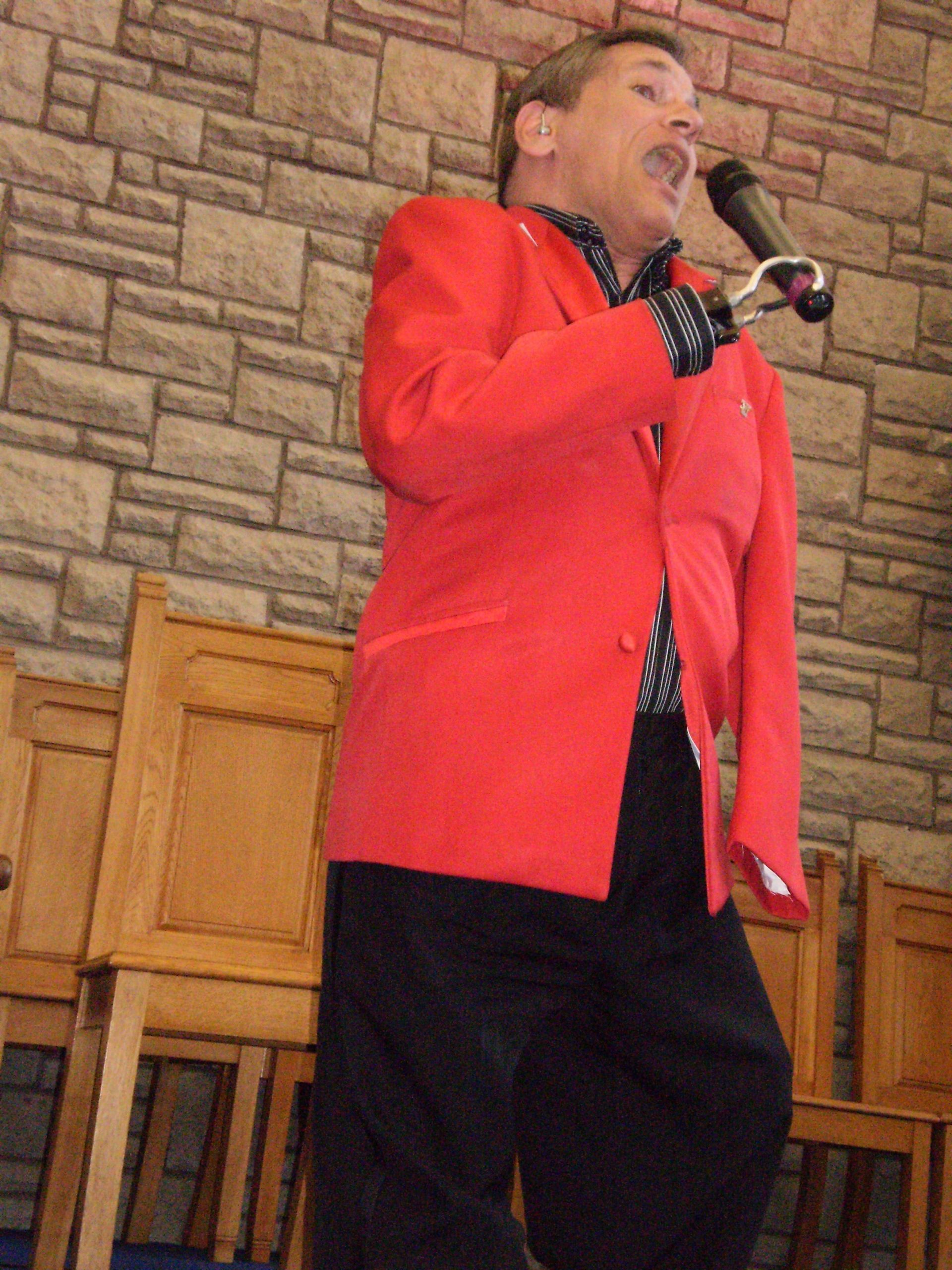 For more than 47 years He has performed on TV Variety Shows & telethons. He was Co-Host for an entertaining and original informative Television Special, called “The Best You Can Be…The Handicapped Hall of Fame.” He was headline for the luncheon for “The President’s Council on Hiring Persons with Disabilities” on multiple occasions. He also appeared on “The Variety Club Telethon” with Host Monte Hall in the U.S. and CANADA.

However, a true highlight of his career was a memorable appearance on stage with Mother Teresa of Calcutta during her 1989 U.S. visit.

He has enjoyed speaking to Schools and Universities (including Notre Dame University), U.S Military troops in Europe and more. 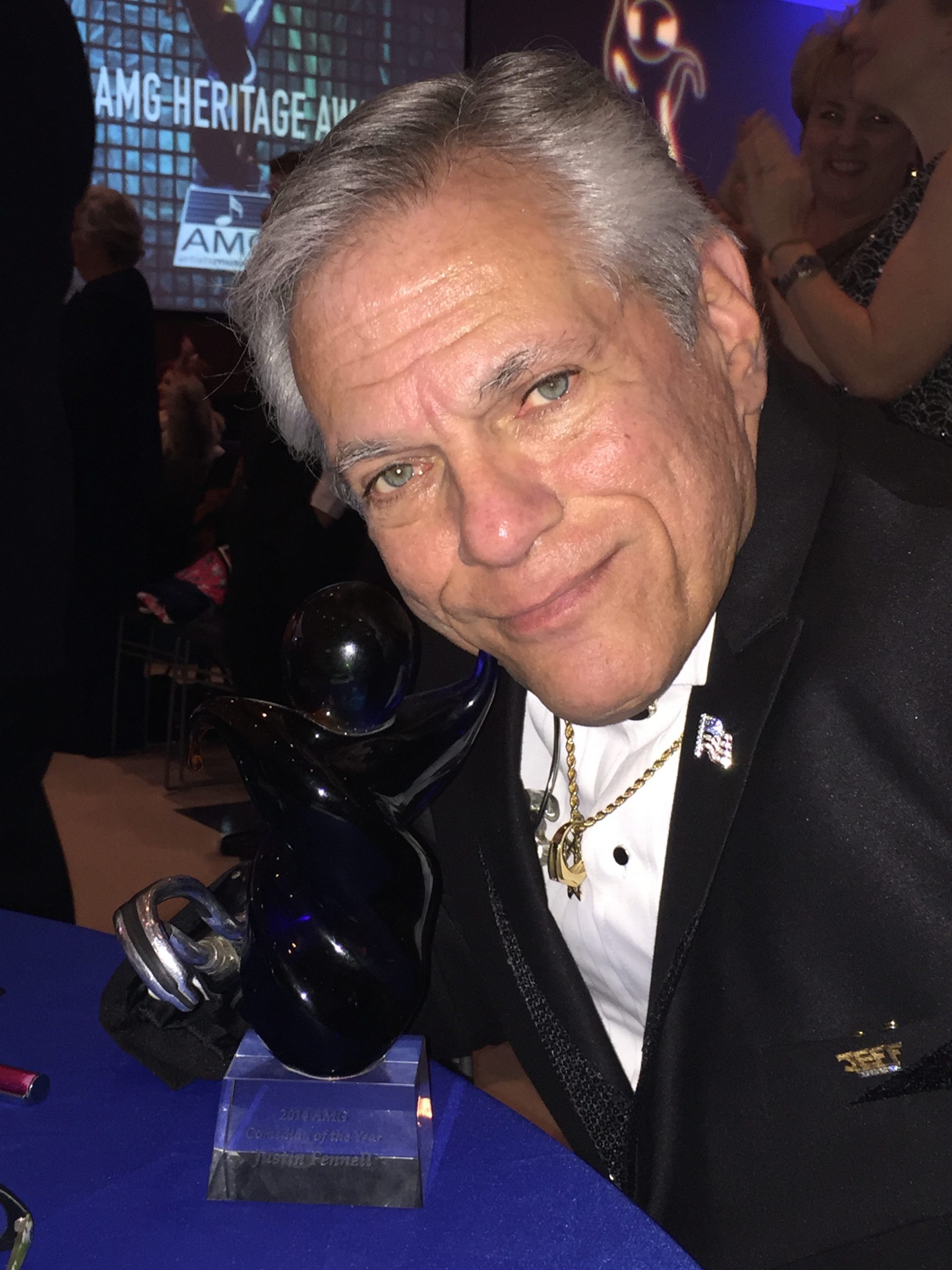 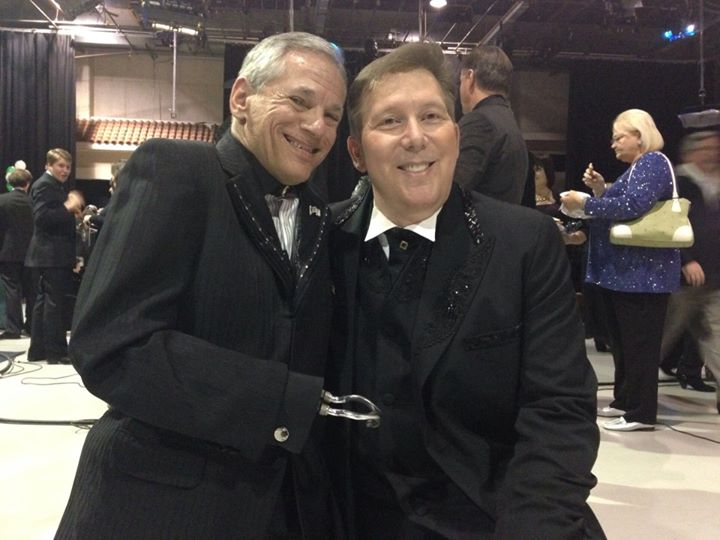 Jeff Steinberg is the 13th inductee into The Good Shepherd Hall of Fame for Persons with Disabilities for his achievements in the field of music, for his advocacy for the physically challenged and for carrying the message that each of us is “A Masterpiece In Progress.”

He is a two-time recipient of the prestigious Artist Music Guild Heritage Award for Comedian of The Year (2019 & 2015), and a nominee in multiple other categories.

Jeff has recorded several audio CD’s & video projects including, “Masterpiece in Progress,” “Tiny Giant” on his own GlovePRINTS label.

His autobiography, Masterpiece In Progress, now in the fifth printing, is published and distributed worldwide by GlovePRINTS Press and is available digitally via Kindle, iBooks and on audiobook via AudioBooks.com.

JEFF STEINBERG WILL LEAVE YOU FEELING LIKE A MASTERPIECE! 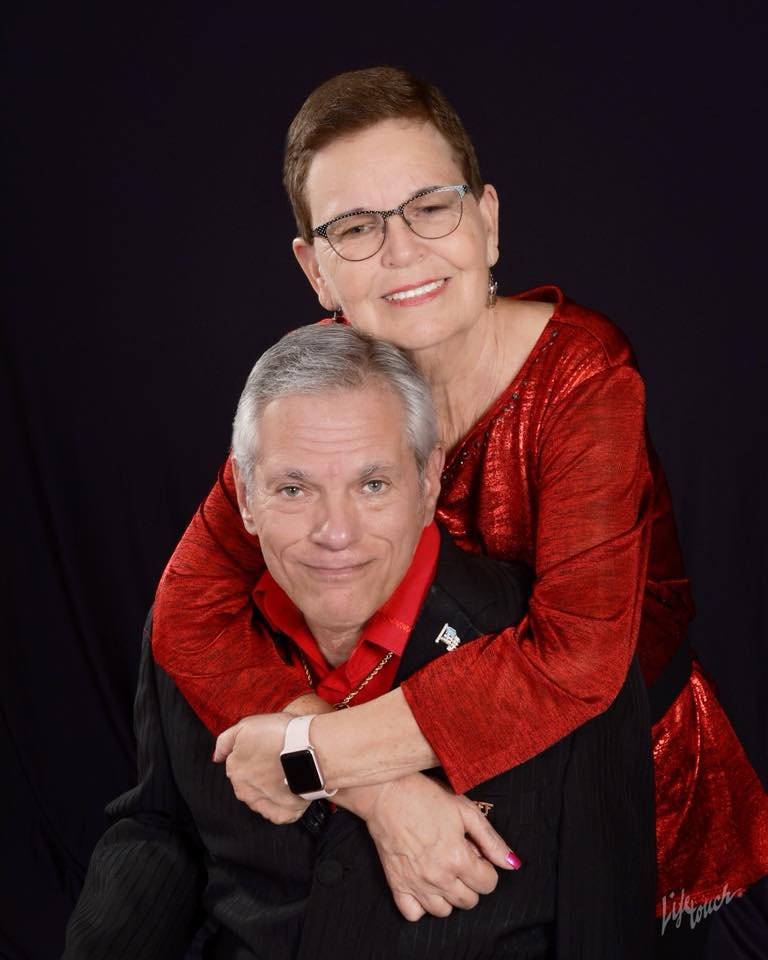 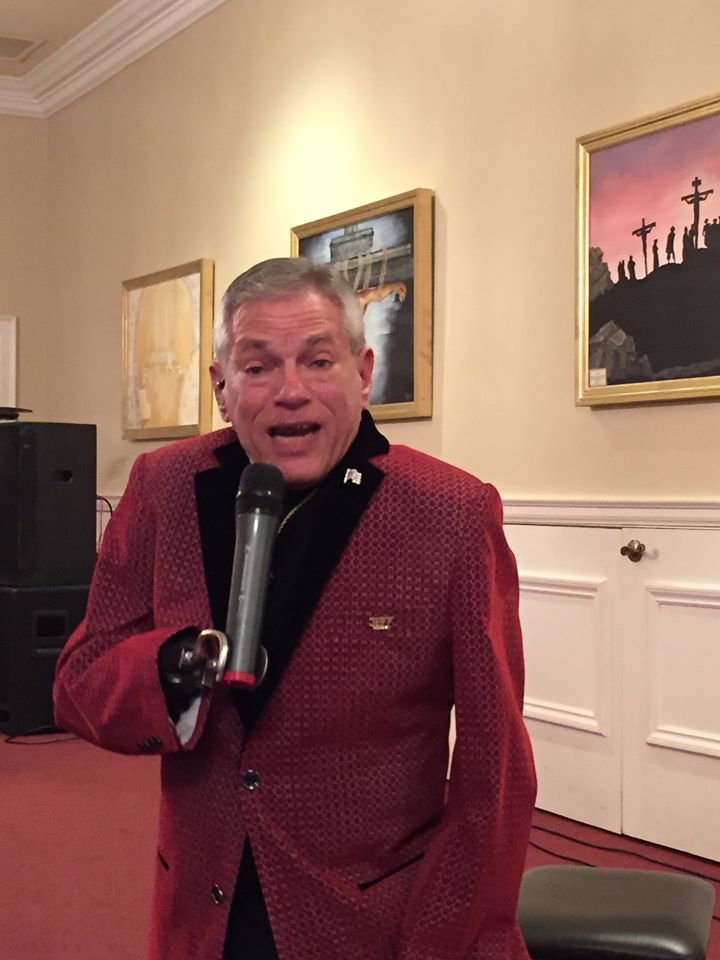